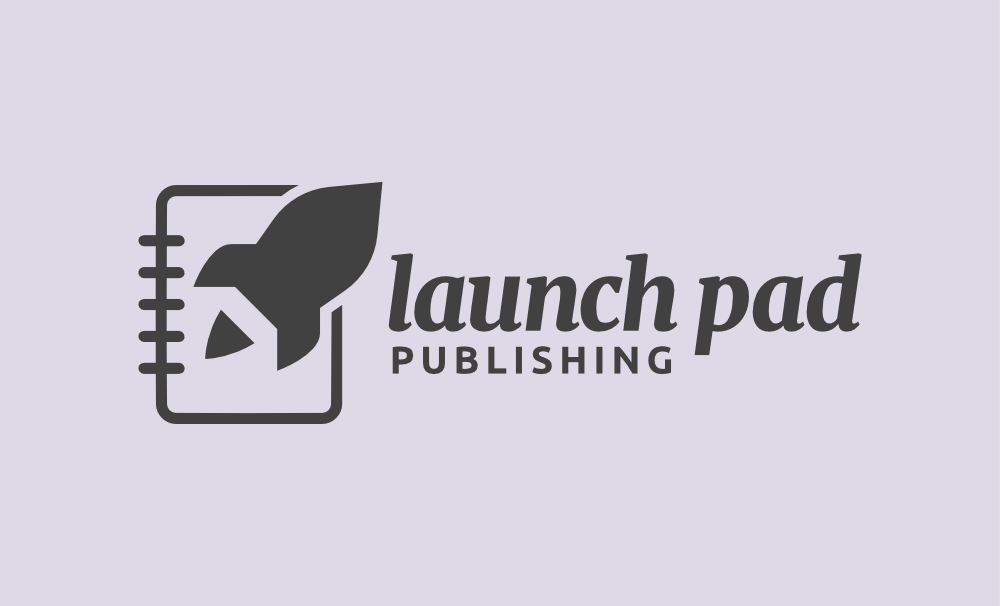 What a Memoir Can Do For Your Career 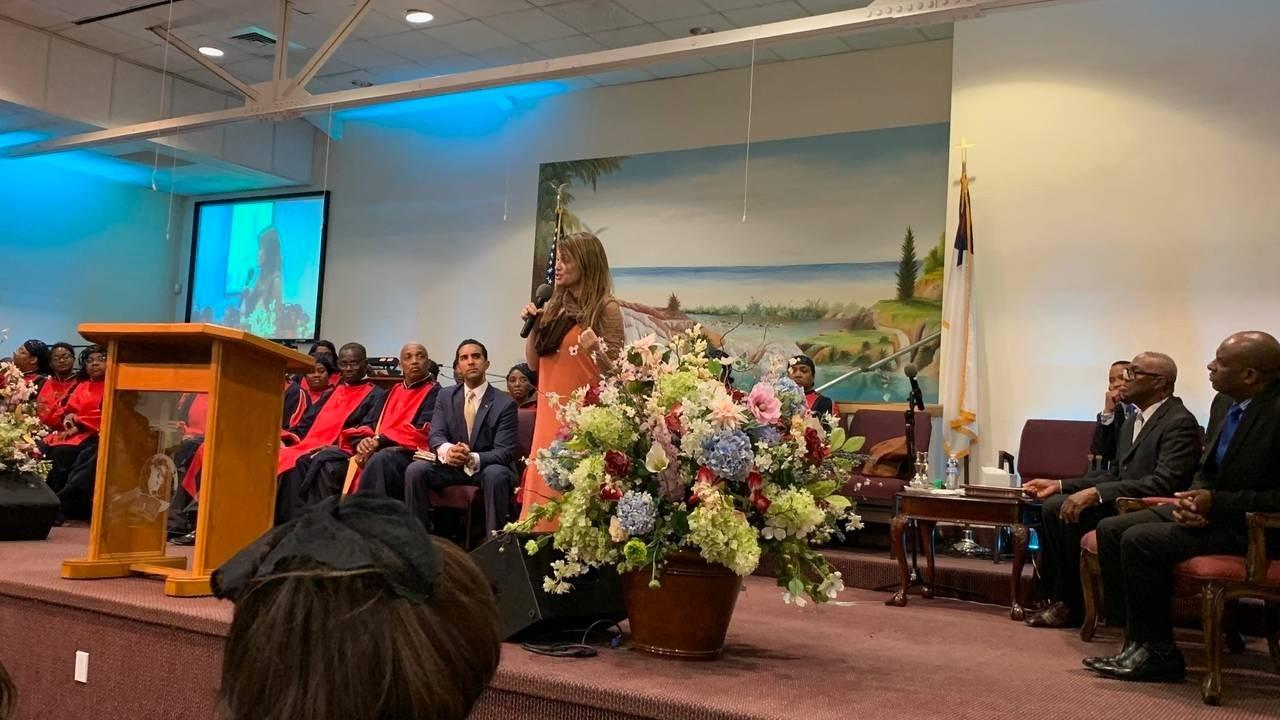 I didn’t expect, when I wrote a book documenting my addiction, that it would help my career.

But because Party Girl happened to come out at a time when people like Paris Hilton and Lindsay Lohan were making headlines for BEING party girls, I suddenly found myself going on The Today Show, Fox News, Showbiz Tonight and more discussing the “party girl phenomenon.”

I started going on TV every week, touring colleges, starting podcasts and storytelling shows…all based around recovery from addiction. I started getting flooded with emails and DMs from strangers and people I knew, people who needed help or had gotten help because they’d heard me say something or read something I’d written.

I’m not saying this to brag. I’m saying this because without a book, I was just a girl who went into an accidental k hole on her 26th birthday. WITH a book, I was one of the first people The Today Show called when something newsworthy related to addiction happened.

When I first started going on TV and giving advice about addiction and recovery to a global audience, I asked the TV agent I’d started working with if I should go back to school, get some sort of a degree, a Masters in Psychology or something? I was going through major imposter’s syndrome. Who was I to be giving millions of people advice when my only credibility was a serious skill for rolling up dollar bills and ingesting cocaine through them?

And that’s when I realized that books really are the new degrees.

See, I went to a pretty good college…Trinity College in Hartford Connecticut. It’s considered a “little Ivy.” And it cost a fortune, as well as four years of my life. You want to know who cares that I went there?

Being an author, on the other hand, has MADE me money and my books—I’ve published seven others since Party Girl—take me months and not years. Becoming an author changed everything. And I’m not the only one that’s true for.

Sheryl Sandberg, as the best-known and most respected female tech executive of our time, belongs on nearly every list of entrepreneurs in the world. But while she was known primarily as Zuck’s #2 at Facebook, the 2013 publication of her worldwide sensation, Lean In, transformed her instantaneously into the author of arguably the most important book for women of our time. Just like everything Sandberg touches, the book (based on her 2010 TEDTalk), turned into a movement of sorts, consisting of over 30,000 “circles” that women around the world join in order to help each other “lean in.”

Then there’s James Altucher, the author of 16 books, including the mega best-selling Choose Yourself who went from somewhat obscure entrepreneur to industry leader, hit podcaster and Top 10 Linked In influencer when Choose Yourself sold hundreds of thousands of copies and launched a “Choose Yourself” movement around the world.

Then there’s four-time New York Times bestselling author JJ Virgin, who had her first successful book launch at the most terrifying time in her life: as her son remained in a coma after being struck by a car. The world-class food intolerance expert, who’s been on every TV show known to man and starred in her own TLC reality show, has only thrived since that crucial moment: her son made a full recovery and she has gone on to crush the Times list three more times.

But it was that first success that catapulted her business to another level, as she went from earning $2 to $6 million the following year. It wasn’t the book deals that netted her that pretty penny, however—it was everything else. “A book isn’t going to make you rich; it’s going to make you real,” she told me when I interviewed her for Entrepreneur magazine. “If people read my books, they’ll buy my products. We have a relationship. They just took you into their bedroom or bathroom. They feel like they know you.”

And there’s Cameron Herold, who told me he had “no real desire” to become an author but knew that writing a book would raise both his public speaking fee and credibility. And he was right: after releasing Double Double: How to Double Your Profit and Revenue in 3 Years or Less, almost seven years ago, he watched his speaking fee grow from $15,000 to $30,000. When companies started buying his second book, Meetings Suck: Turning One of the Most Loathed Elements of Business Into One of the Most Profitable, to give out to their employees, he realized another benefit: watching his thoughts and philosophies spread around the globe. “I’ll run across people sharing my ideas every day on social media,” he says. “That wouldn’t have happened without my books.”

So what has happened? How have authors, the butt of people’s jokes—when I first moved to LA, the joke was “If you want to make sure you don’t get ahead in Hollywood, sleep with the writer—become the most important people out there today?

I think it’s because we’re not living in this era of Insta fame, where someone can literally become famous overnight after they make a video of themselves weeping “Leave Britney alone!” get four million views in three days and they’re suddenly famous. Authors are now some of the only people left who legitimately seem credible.

But traditional, old school publishing is beyond broken. It’s hard, if not impossible, to make money from book sales. That’s why I always tell people that you won’t make money from writing a book but you can make a lot of money from having published a book. 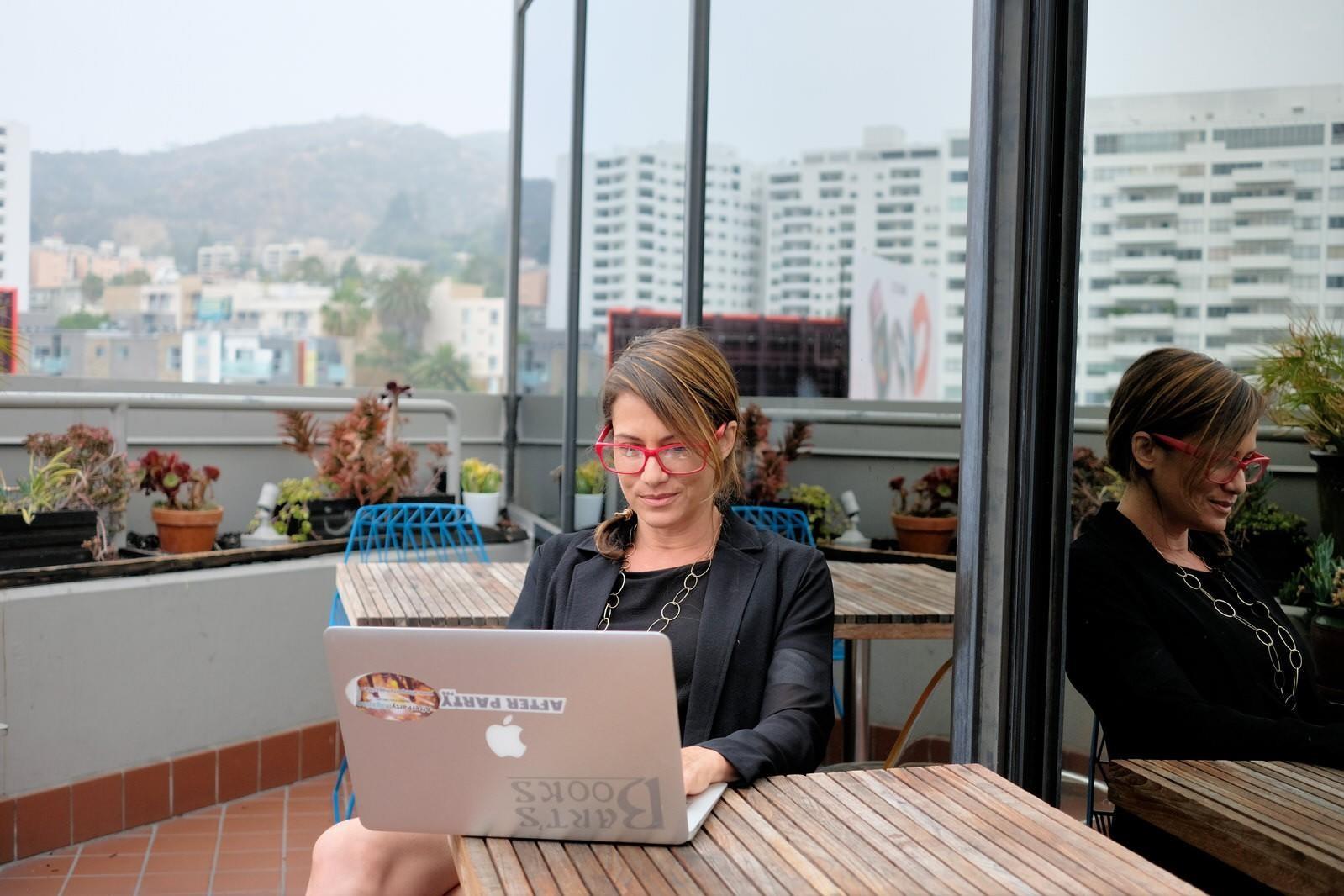